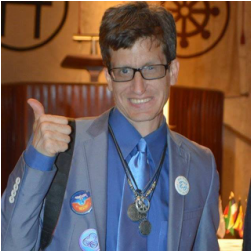 Andrew Kaen aka ReAwakennd is Founder Executive Producer and Principal Organizer of Planet Heart's Annual World Peace Earth Day Celebration (www.planetheart.org). He has been on a spiritual path for 20 years now, where he was spontaneously one day activated with multiple metaphysical gifts, including channeling, being a medium at times,  and receiving high frequencies of vibrational sounds, music chants, light language and poetry, as well as becoming telepathic and clairsentient.  He is a Visionary Oneness Galactic Emissary, Vibrational Sound Poet © and Channel, Singer/Soulwriter© and Peace Troubadour.  As  a Lightworker Healer and Channel he is here to help others find their path to the Real One Truth of unity consciousness and that We Are All One.  He has connected to Ascended Masters including Jesus, who prefer to be called teachers, and they are all teaching us about Oneness more so now than ever, because now is the time for the awakening of humanity, for the End Times are the End of what was, and the Beginning of a whole new Era.  Andrew has been gifted this awareness for almost twenty years. ReAwakennd created a new brand of Kirtan (co-created with the Heavenly Team), called Intergalactic Kirtan ™ and Intergalactic Sounds™  , which essentially is sounds and light language / angelic language that has no connection to any religion, or human language it comes from the higher dimensions. Not only is it new kirtan for the new earth frequencies, it is being infused into his songs and chants as well. They are called collectively, a new brand also called Intergalactic Awakenings - Sounds for the New Earth. (tm) (c) (2015)

In 2006, he had a burning desire inspired by God and his higher Calling to begin creating a world peace earth day gathering unlike any other in new York city in 2007 that is inter-denominational,  all-loving, all-supporting  ♥ to♥ place to  celebrate peace, spirituality and sustainability eco-consciousness.  Each year the event was infused with  spirituality and cosmic universal unity consciousness. His name Andrew Kaen if scrambled spells ReAwakennd, which he feels is his true Soul given name to be ReAwakennd Andrew Kaen, as he is still coming out  of hiding to share his gifts with the world.

Andrew also graduated from  LaGuardia HS of Music and the Performing Arts (the school that inspired FAME), and graduated with the likes of many familiar faces including Jennifer Aniston, Changing Faces band, Eagle Eye Cherry, Chaz (formerly Chastity, Cher's kid) and Carl Payne was in his homeroom and history class (Cockroach, Cosby Show). He has had a versatile singing background, and was in many choirs since childhood. In High school, he met Whitney Houston with the Gospel Chorus, Michael Jackson, with a mask over his face, appeared in the audience of the acclaimed IS44 choir which started his background in singing and was also in a prime time tv show in the 80s, "How To Be A  Man" hosted by the late Captain Kangaroo, performing with the late John Denver with the Harlem boys of Choir and had his first one second of fame on network tv.

Here is a link to some songs and work he has done from his phone, that have not been professionally recorded in a studio, but he wanted to share this with the world sooner rather than later, so go to this link:  Soundcloud Link 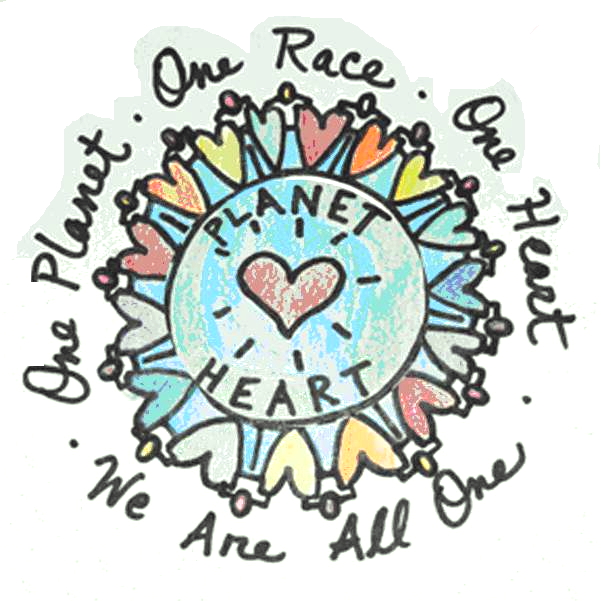